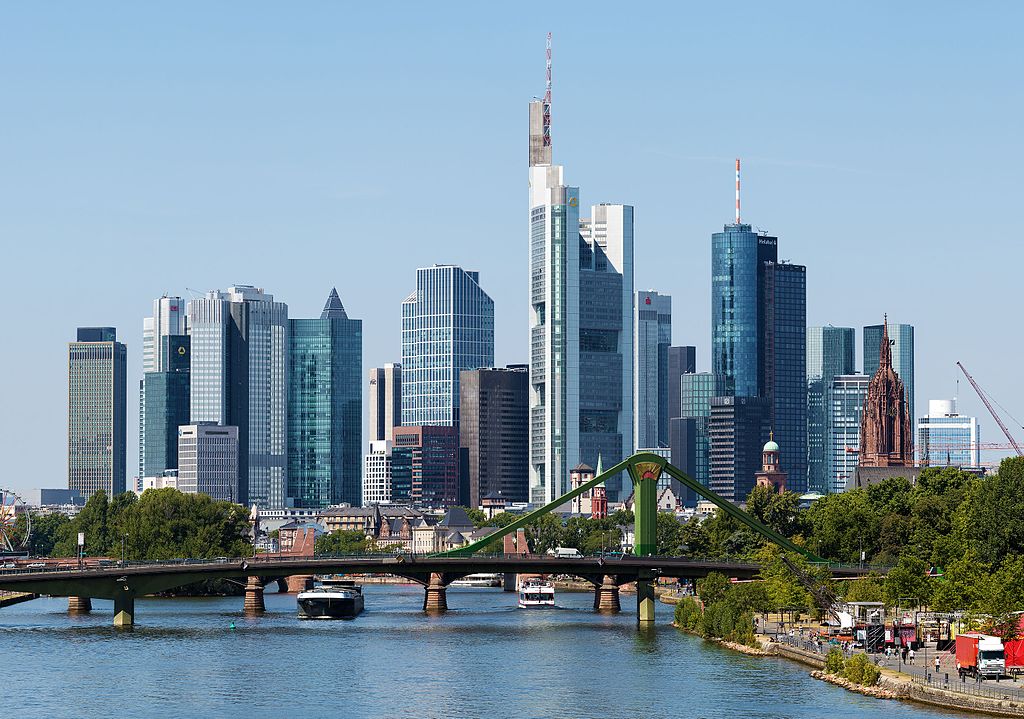 Germany has the largest economy in Europe and the fourth largest in the world. Its economy is best defined as a social market economy with large capital stock and a highly skilled labor force. It ranks third in the world on the value of exported goods a considerable part of which is its world-renowned automotive industry.
Germany derives about 71% of its GDP from the service sector and 28% from industry. The country has some of the highest rates of productivity in the world and some of the lowest prices of unemployment. Its automotive industry is one of the most innovative and competitive in the world and is fourth in the world in terms of production figures.
Its exports include plastics, rubber, food products, primary metals, transport equipment, pharmaceuticals, electrical equipment, electronic products, chemical goods, machinery, and vehicles. Twenty-eight of the biggest 500 companies in the world such as Mercedes Benz, Deutsche Bank, Adidas, Porsche, and Volkswagen are headquartered in Germany. 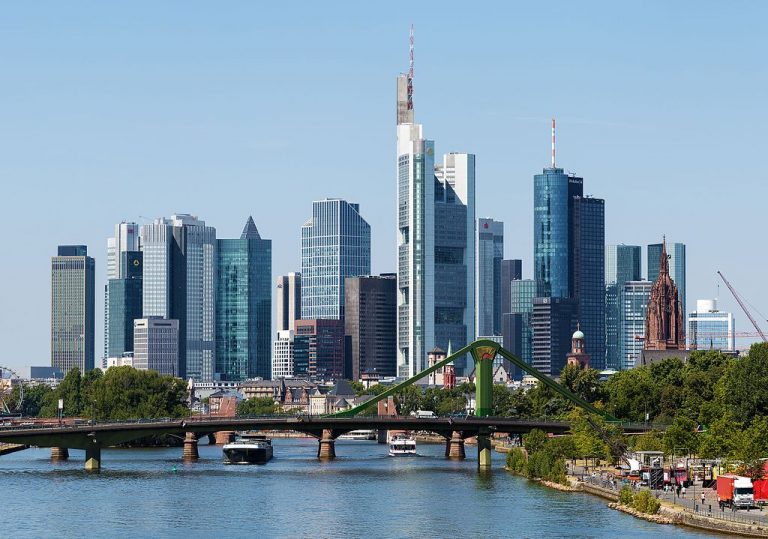 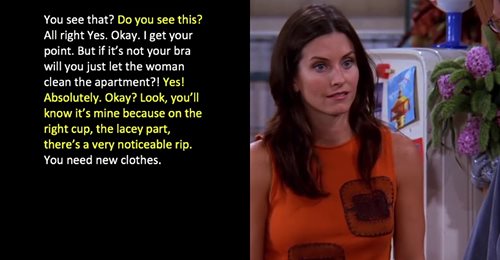 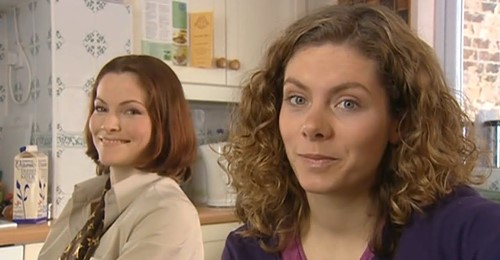 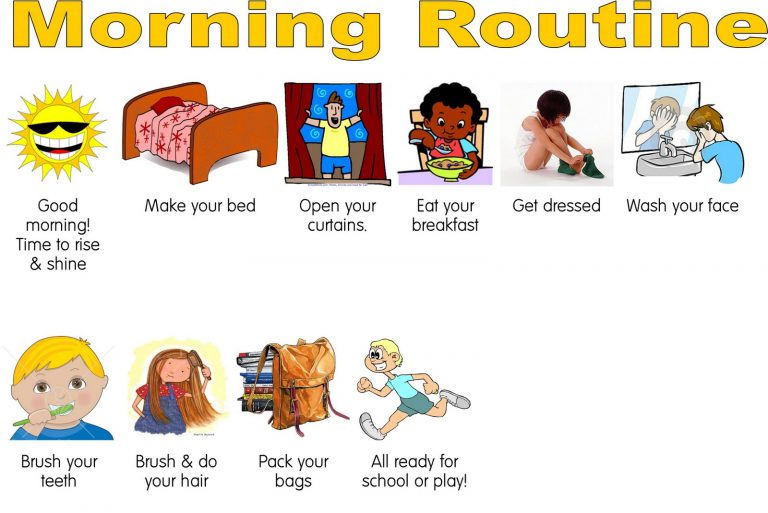 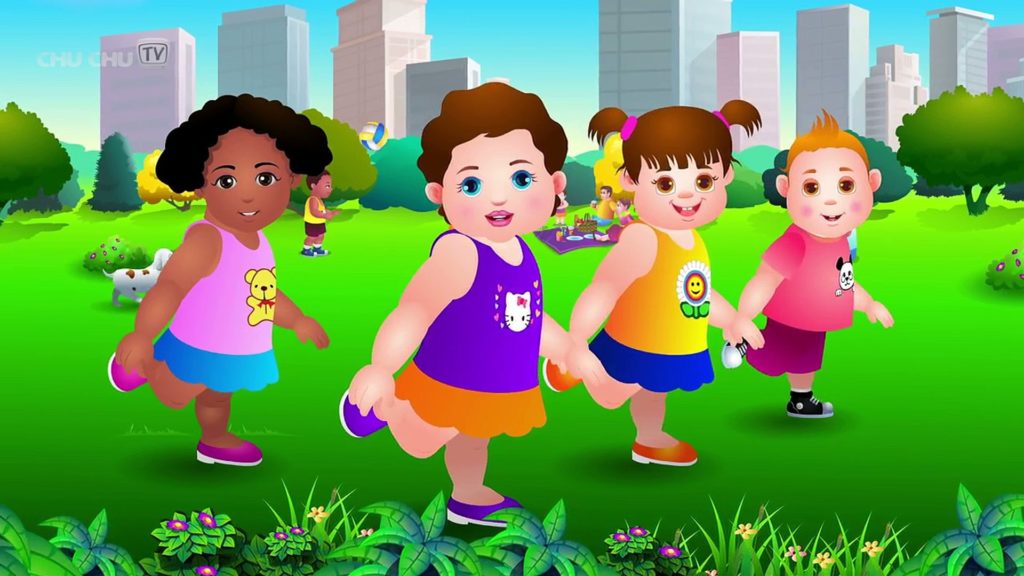 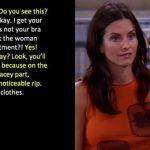